Over 13.000 DolorClast® shock-wave devices are installed worldwide and are continuously employed in conducting scientific research. In fact, with 34 out of 62 randomized Controlled Trials listed in the PEDro database, the DolorClast® devices are used in more studies than any other ESWT device. In this list of clinical evidence, the following study triumphs, due to the fact that it demonstrates the extent to which treatment outcomes are dose-dependent.

Extracorporeal shock wave therapy (ESWT) is widely used in the management of musculoskeletal disorders. Meta-analysis reported that ESWT has positive effects on knee osteoarthritis (KOA) treatment and pain relief. However, there exists no standardized parameters (optimal dose) to achieve the best or most dramatic KOA symptoms reduction. This randomized controlled trial study aimed to assess the dose-related effects and establish the efficiency, of radial extracorporeal shock wave therapy (ESWT) on pain experienced in sufferers of knee osteoarthritis.

A randomized, double-blind controlled trial was conducted, that consisted of 89 patients diagnosed with knee osteoarthritis. Individuals were randomly assigned to a placebo control group that was 1 out of 4 treatment groups, all groups varying in terms of shock wave intensity (0.12 mJ/mm2 – lower density, LD; 0.24 mJ/mm2 – higher density, HD) and in shock wave numbers (2000 or 4000 impulses) given. Each group received 4 sessions of ESWT, with each session timed one week apart. Pain intensity was measured on a ‘visual analogue scale’ (VAS) which produced the primary outcome. Secondary outcome was determined by physical function on the ‘Western Ontario and McMaster Universities Osteoarthritis Index’ (WOMAC). Several evaluations were performed: at baseline, after each session, and then at a 4-week follow-up. Each ESWT session was conducted with the DolorClast® Radial Shock Waves device.

Shockwave intensity had a significant influence on pain reduction as measured by the VAS, whilst on the physical function, improvement was assessed via WOMAC (both P<0.001). All treatment groups showed a reduction in their VAS and WOMAC scores, as compared to the placebo control group. The HD treatment led to a greater VAS-pain score reduction from the baseline, than with the LD at the time of the 4-week follow-up (4.3 vs. 2.7; P<0.001). Similar results were reported when comparing the impact of 4000- in contrast to 2000-impulses (3.4 vs. 2.9, P<0.001). HD and 4000-impulses sessions also led to a significantly greater reduction of the WOMAC score (21.9 vs. 15.8, P<0.001) and (21.4 vs. 16.4, P<0.001), in contrast to the weaker impact of LD and 2000-impulses, respectively. Furthermore, at the 4-week follow-up, HD treatment was significantly more effective in the reduction of VAS-pain and WOMAC scores, than LD ultimately came short of producing.


Radial extracorporeal shock wave therapy did indeed lead to significant pain relief and functional improvement in patients with knee osteoarthritis. Moreover, this randomized controlled trial showed that higher density conditions led to greater improvements in the VAS-pain scores and WOMAC scores than the lower density or the control conditions, as revealed at the 4-week follow-up. Study highlights the dose-related effect of the KOA ESWT treatment, and emphasized the importance of selecting devices that offer the highest energy density for the purpose of achieving the greatest clinical outcome! 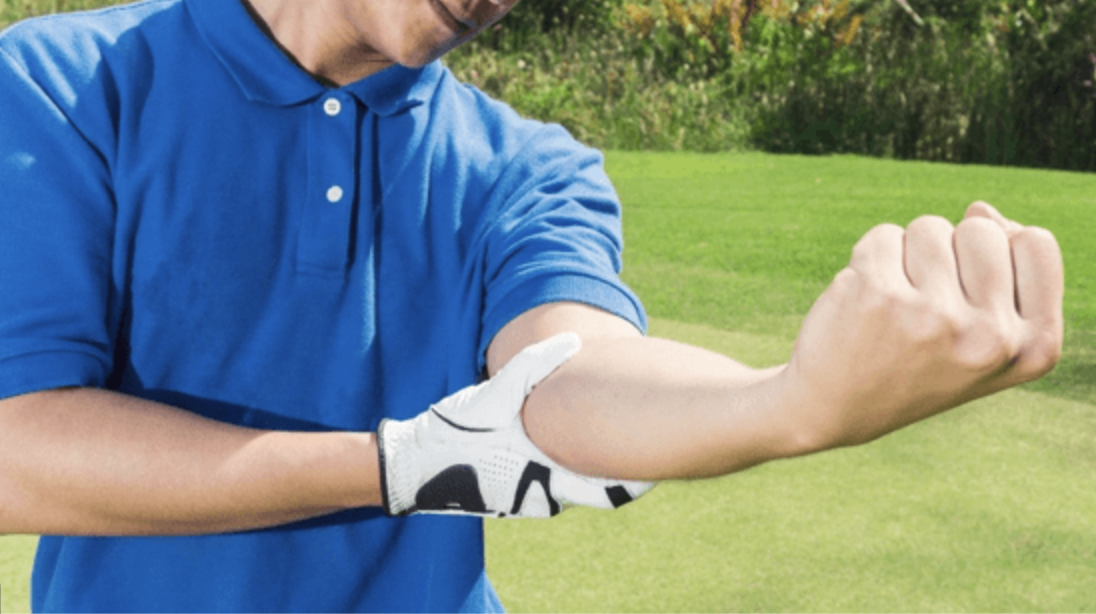 Medial epicondylitis is commonly called golfer's elbow or thrower's elbow. Inflammation, discomfort, and irritability occur in the tendons on the inside of the forearm, resulting in this condition. Golfer's elbow is caused by overuse of the hand, wrist, forearm, and elbow. People with this problem are often seen to be swinging a golf club or other things repeatedly. In addition to using a computer or doing yard labour, this might lead to the condition. It's especially dangerous for athletes who do a lot of overhead work, as well as for carpenters and plumbers. In males, golfer's elbow is more frequent beyond the age of 35 than it is in younger ones. Unlike tennis elbow, it is not as frequent (lateral epicondylitis). For those suffering from medial epicondylitis, a physiotherapist at Phoenix Physio Clinic can assist alleviate discomfort and increase the elbow's range of motion and strength. 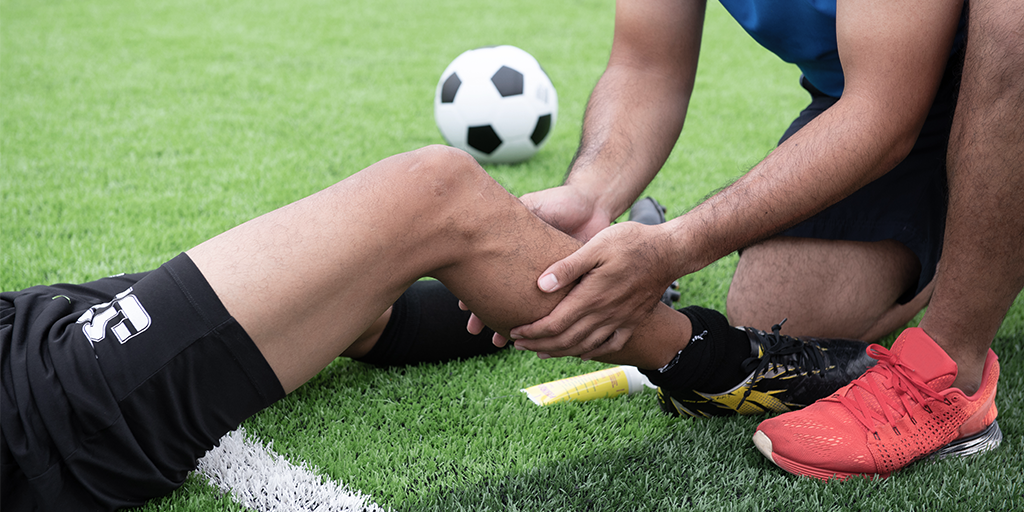